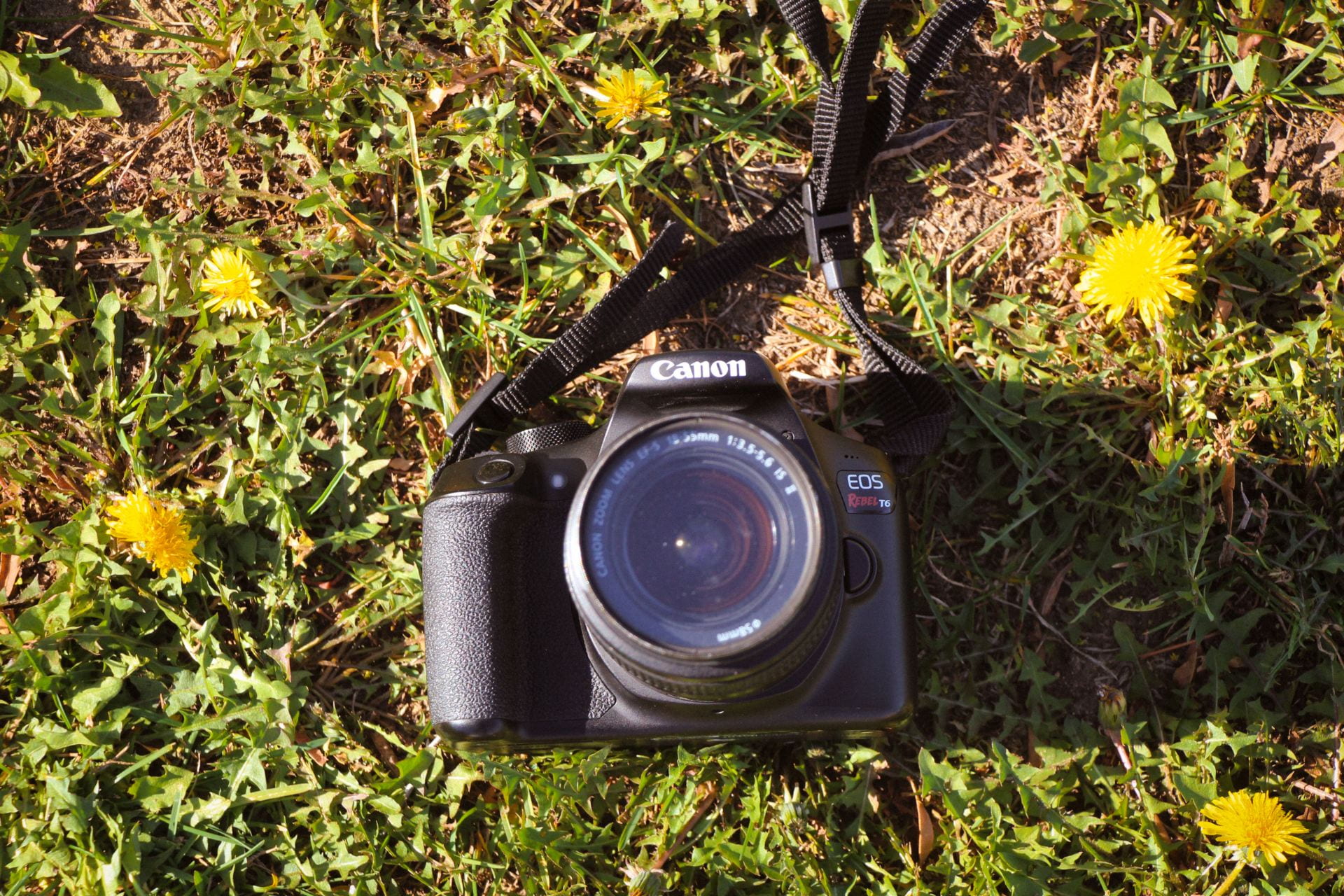 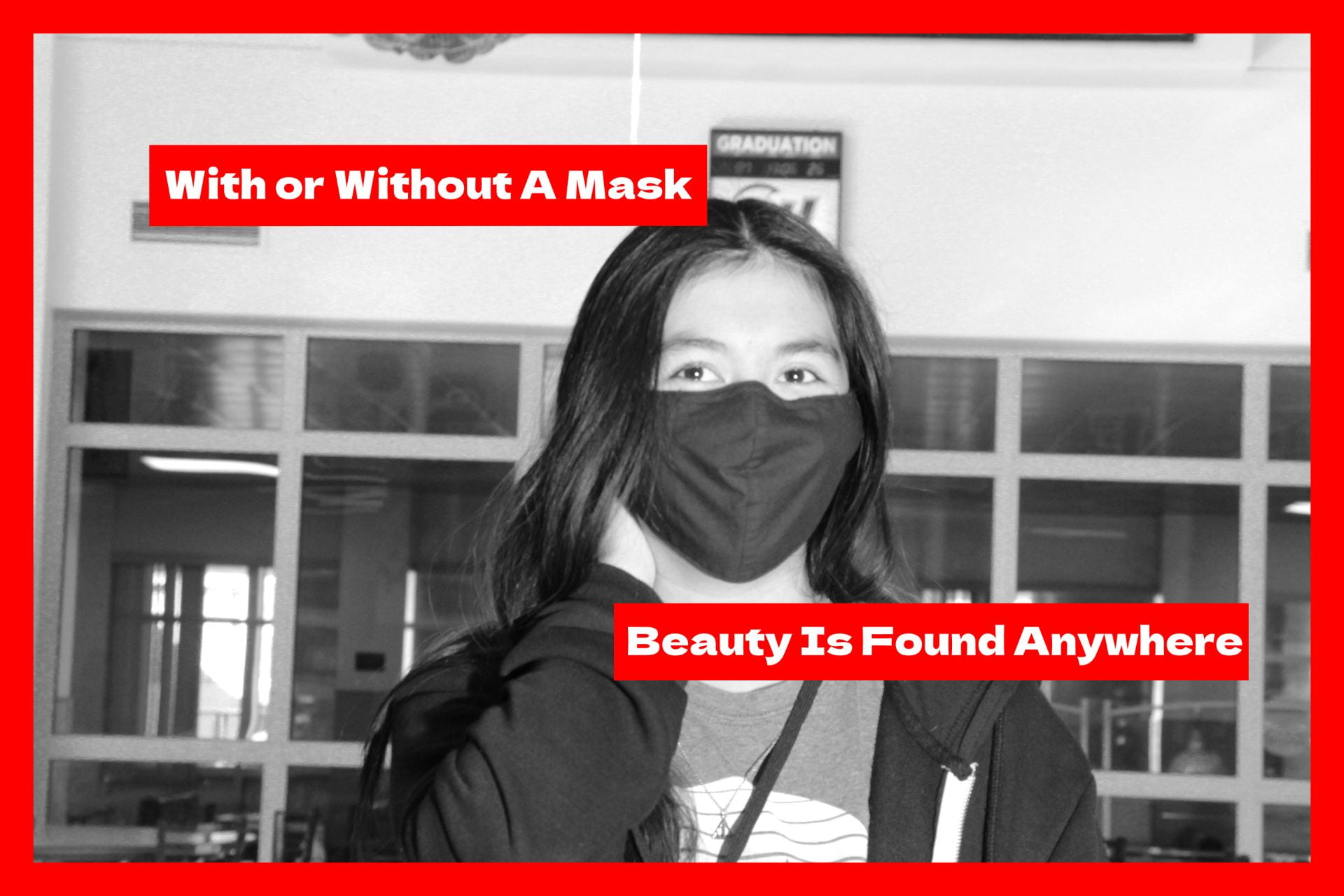 1. Explain the main differences between a raw and jpeg file.

RAW files are more significantly bigger than JPEG files. Which shooting in RAW means you’ll need larger memory cards since they will fill up quickly, so you might not be able to shoot as much all at once. However, JPEG are much more manageable size since the data it contains is compressed. Since JPEG files are already processed, so the images can be quickly transferred from the camera and opened with editing software, or it can be sent directly to someone, with no post-processing.

2. Which file is bigger RAW or Jpeg?

RAW is a much bigger file than JPEG, since RAW contains all the information captured by the digital camera’s sensors, which are completely uncompressed. A RAW file is between two and six times larger than a JPEG file.

3. Can you change a Raw file to a Jpeg, once your photos are the computer? How?

4. If you were shooting an important event would you shoot it RAW or Jpeg? Explain.

First of all, if I were to shoot in RAW I would only shoot in RAW if I were shooting paid photos for clients, doing extensive editing, if I want to edit my photos at a later time. However, if I were to shoot in JPEG I would only shoot in JPEG if I don’t have time to edit my photos or I like the way it looks in JPEG, if I were capturing casual snapshots of friends and family, and photographing sports and fast action. Which in my perspective, if I were to be shooting an important event I would shoot in RAW because I get the advantage to edit the photos the way the client would like them. So in the end, it all depends on the event and situation your in for you to decide which file you should shoot in for your photoshoot. 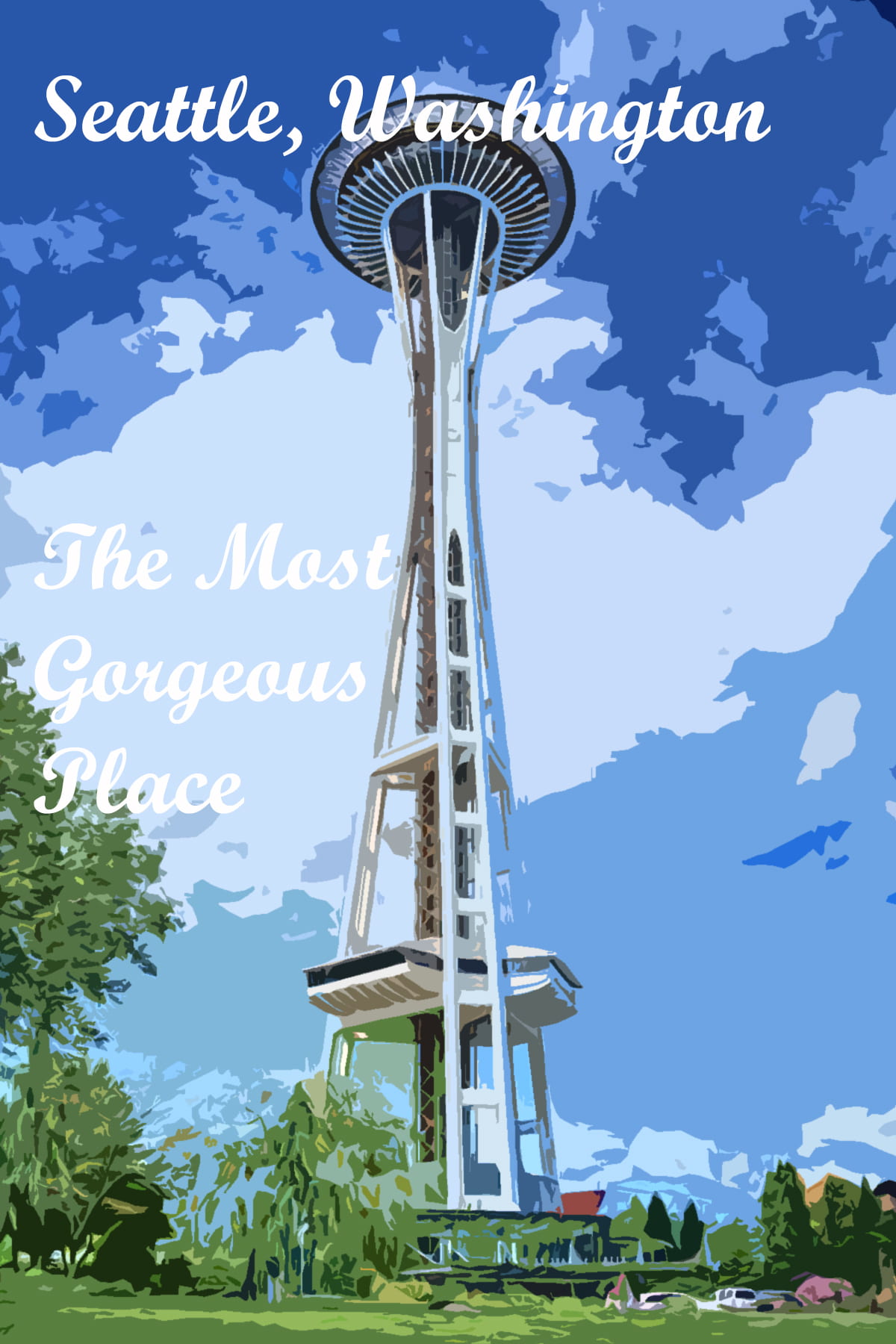 I chose the city of Seattle, Washington because it has been a very long time since I have visited this place. I would like to visit Seattle again because its a very beautiful place especially in the winter, even if sometimes the storms can get out of hand. I like to go to Seattle for a vacation because there is a lot of stuff you can do there and its a very fun place to go to. Seattle has very nice sightseeing spots, for example the Space Needle, Museum of Pop Culture,  Pike Place Market, the Original Starbucks, and the Chihuly Garden and Glass. If I were to go to Seattle, Washington I would visit the Original Starbucks, because I am a big fan of Starbucks. The city of Seattle, Washington has a lot to offer and its a very wonderful place to go for a vacation. 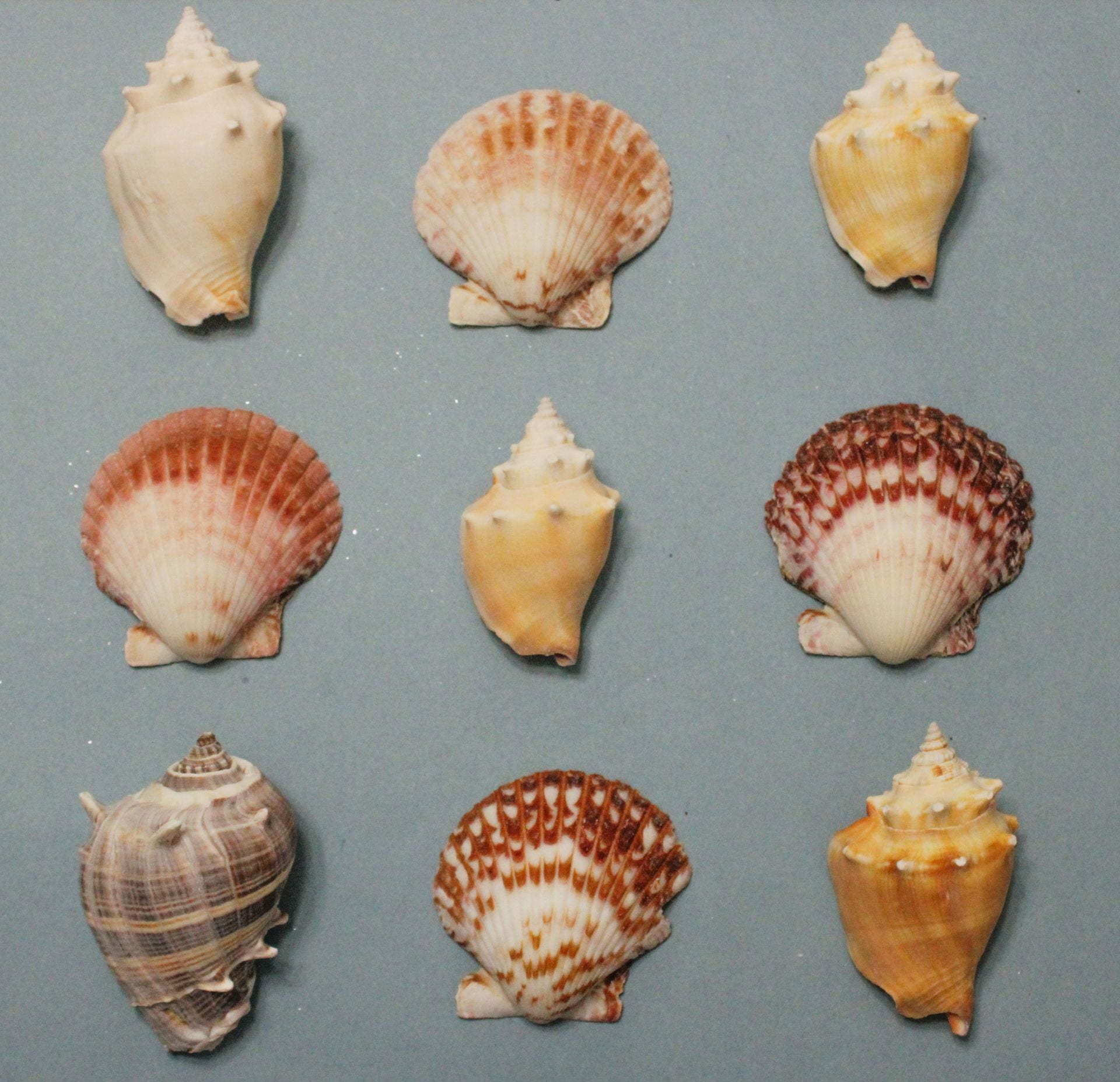 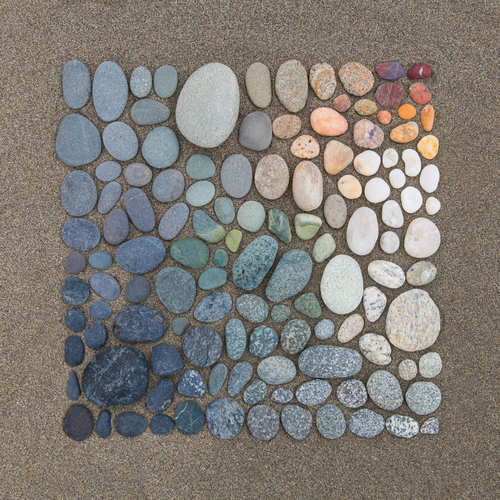 This is my favorite meticulous photo by Emily Blincoe, I like this photo because of the different dimensions, sizes, and colors of the rocks. This photo caught my eye because its very organized and it shows a great combination of size and color.

Here is one of my Photos: 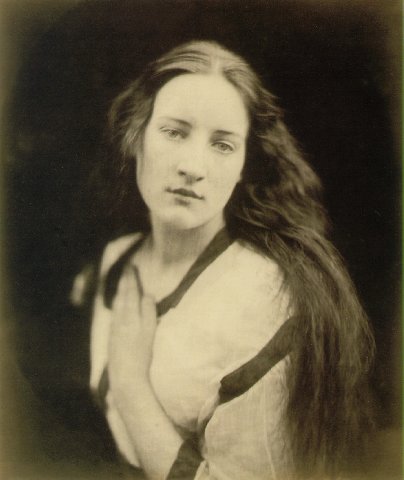 To begin with, I chose Julia Margaret Cameron as a photographer of my choice. I chose Julia because she takes portrait photography which is the type of photography I prefer to do. The photograph I chose from Julia is called The Echo. This photo was taken in the year of 1868. I chose this person because there portrait photographs show a lot of character and personality of the person as the subject. The photos also express a lot of emotions. As well for her other photographs they show different character of each different person. I was intrigued by her photographs because they each show each person’s different personality. As well I was fascinated by her photos because they each are unique in each of the subjects’ way. These photographs show a lot of detail and each pose of every different person shows each person’s personality or type of character they are. Even though thee photos are in black and white thy are still very fascinating and show a lot of detail. The photography Julia has created is very eye catching for me. It also shows color contrast between the colors black and white. Each photograph is very special in its own way, which I like to have each photograph different and distinctive from the other photographs. In my perspective I believe that Julia Margaret Cameron is really great in photograph. I believe this because when she takes her photos she pays attention to the different personalities and type of character each person has. Which she puts each of these things in to the portraits. I was very attracted to her photos compared to the others because one they were portraits, which I like to take portraits, second of all each of the photographs show each of the person’s individuality that makes them different from the others. As well, each photograph expresses different emotions, and different types of uniqueness of each different person. 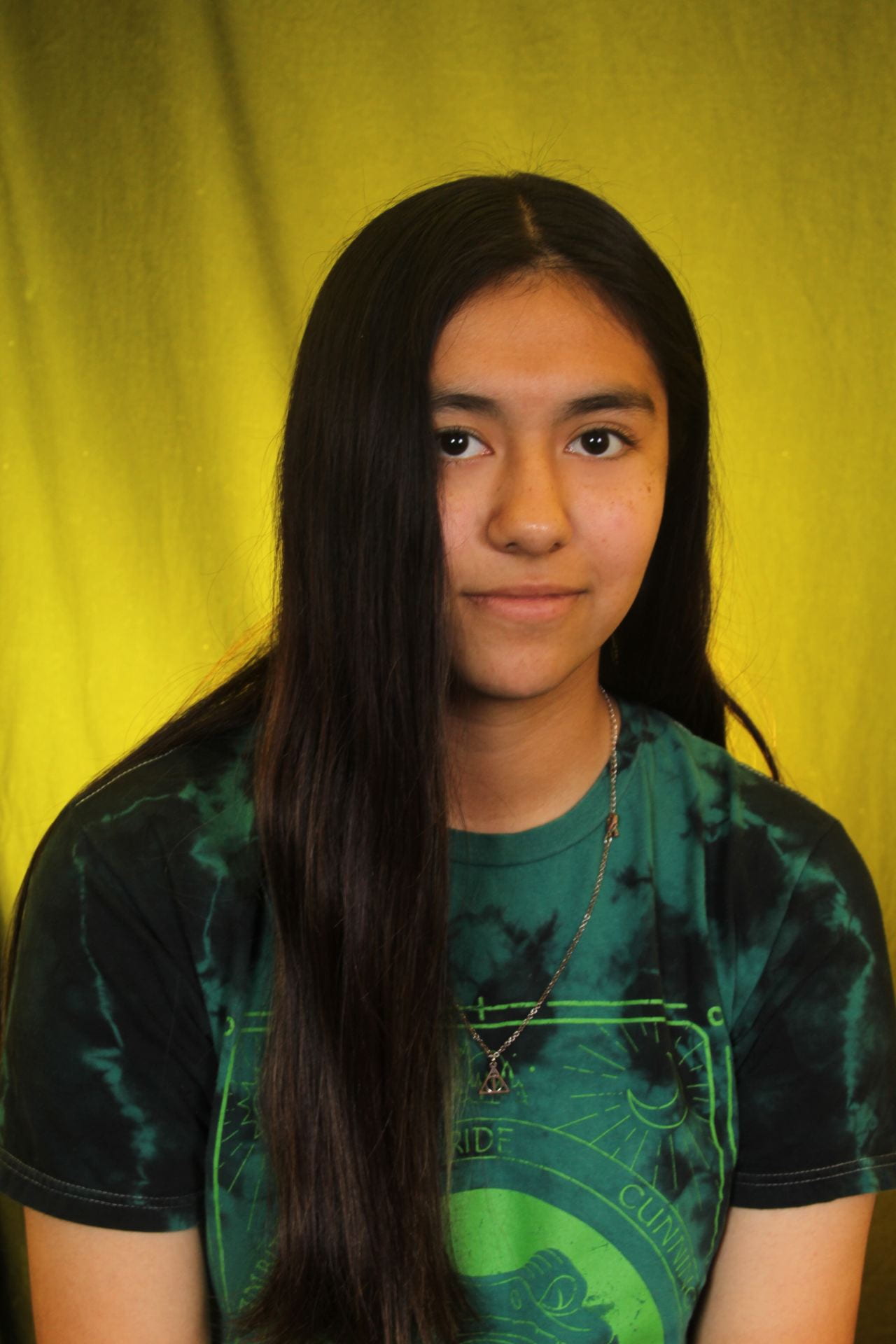 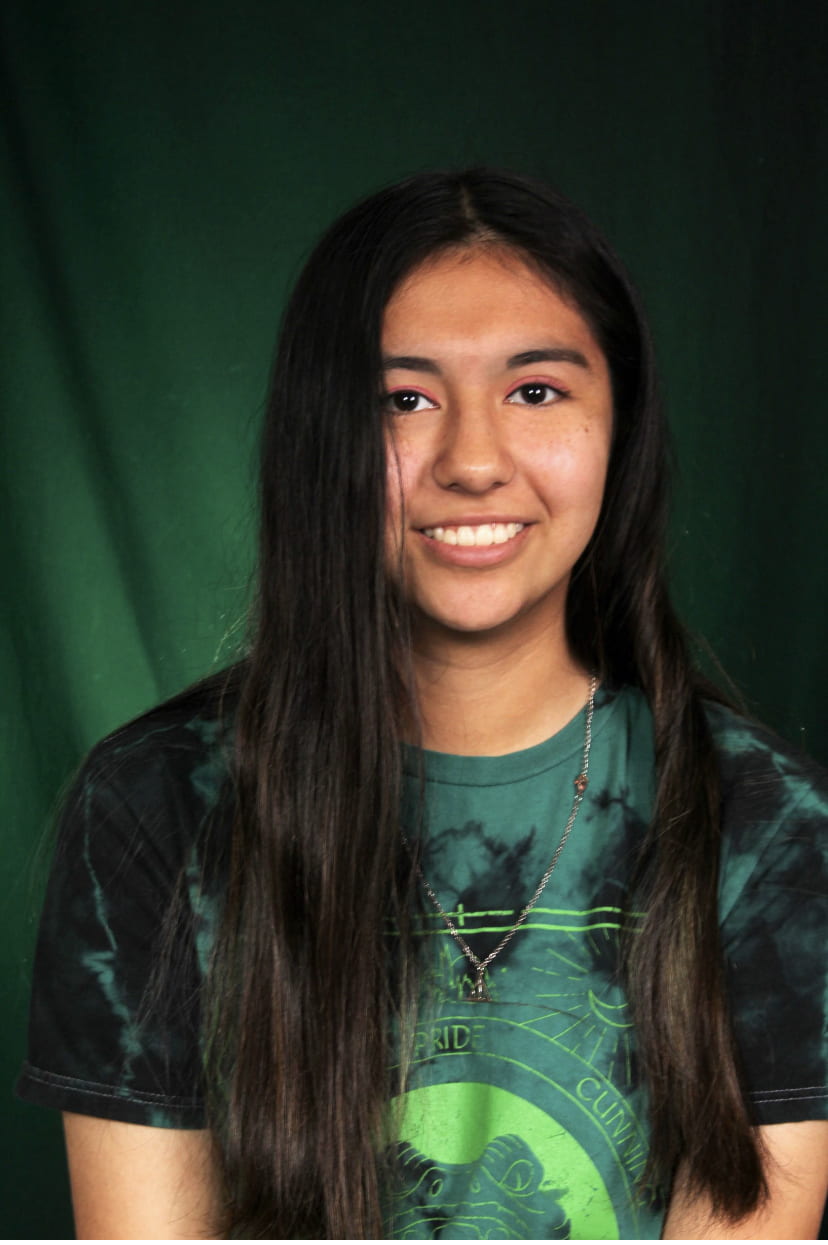 I am 15 years old and I am interested in learning about the process of digital photography. My all time favorite color is purple. I like to take photographs of interesting and exciting things, also about the outside world. I have played the violin for 2 years in elementary school. I am most excited about being an aunt. I am looking forward to high school to face challenges and to learn new things like digital photography. My favorite thing is when their is family gatherings because we get to contribute with each other and have fun with each other. 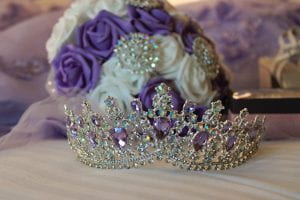